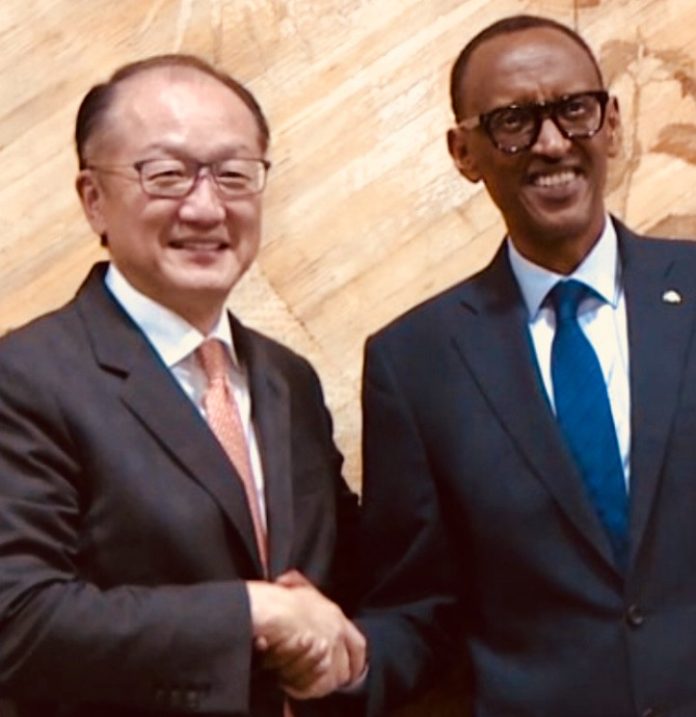 Psychologists tell us that unconscious body language reveals more than we realize – especially in couples that are in love. And so it is with the World Bank’s President Jim Yong Kim and the Rwandan dictator, Paul Kagame. Their body language speaks volumes. Their smiles extend beyond their mouths and involve their whole faces – a sure sign of genuine affection. Physical contact is another strong body language that indicates love. Their full-fledged hand-holding and close body contact signify a strong desire to connect. There can be no doubt that Jim and Paul are deeply enchanted with one another.

But being in love can be problematic. Such a state of mind is known to cause a person to behave irrationally. The head of a leading global development agency – the World Bank – is reflecting these symptoms. Jim Yong Kim’s fondness of Kagame is irrational and most troubling.

For example, on what basis did Jim Yong Kim invite Kagame to deliver the keynote address at the 2017 World Bank’s Human Capital Summit? The world has nearly 200 heads of state. Jim Yong Kim could not find a more suitable president to address human capital? For simplicity, let us define human capital as

“the collective skills, knowledge, or other intangible assets of individuals that can be used to create economic value for the individuals, their employers, or their community.”

Kagame’s expertise is the reverse – predator of human capital. He is an expert in crony capitalism that promotes mediocrity while destroying human capital. And he is a dictator unleashing terror on society. Here are few random examples:

Dear Mr Jim Yong Kim, I am sure you are well aware of the expression “love is blind.” This is a fitting description for your current condition. Clearly, you do not see the monstrosities of the man you love.

Pity the Rwandan people who now suffer the double tragedies of the Kagame’s regime and the financier of the dictatorship – the World Bank. 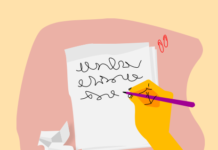 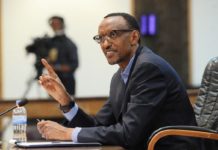 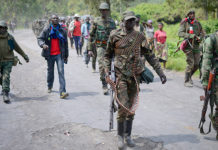