The first mourning day, April 6th. I dedicate it all the Rwandans who lost their lives in the genocide, especially KIZITO MIHIGO, who was assassinated while trying to unite Rwandans through reconciliation.

It is usually hard to honor men and women of integrity, because of the purity and austerity of their lives, an example set to emulate. Maybe it could be me, but this kind of men and women usually leave while they still have much to offer. Their wisdom often defies that of the wisest of men. Their legacies are celebrated, but their loss leaves such a deep hole amongst the youth .

We all know that many are called, but among them a few are chosen. At the age of 34, a young man led a country by example and with values which challenged the past and current leaders of our continent. Thomas Sankara was barely 38 of age when died.

Just here nearby in Uganda, young men between 15 to 30 years old lost their lives in Namugongo simply because they stood against the injustices done to them. More than 134 years have passed since men like Karoli Lwanga, Joseph Mukasa and even the youngest of them Saint Kizito, only 15 years old, are no longer among us. However, for past 53 years they have been celebrated worldwide.

I am trying to say that lots of men out there are brave, but here we are about to pay respect and honor one of our own, who recently has departed from us. I find no better date to do so than today. UMUTAGATIFU Kizito Mihigo, a fearless man of courage, determination and love. Men like him live forever, and are inducted as Martyrs 🙏❤️

I won’t lie that ‘we had a conversation on the phone’, I don’t know him personally as I don’t know Dr Martin Luther King or Mandela, but like their legacy, his also will withstand forever. I believe that what makes a man a legend is the legacy he leaves behind. What Kizito has done the last 10 years or so, is nothing short of extraordinary.

Just like many of us reminisce during these days of mourning, Kizito Mihigo saw things that only brought pain and sufferings as he grew up. And it’s no secret that he also fantasized about vengeance. However, neither here nor there, like Kizito Mihigo no man or woman in Rwanda would like to relive what happened 26 yrs ago.

I first heard of Kizito on BBC radio, in a program called Imvo n’ Imvano. That is when I realized that it really is possible to make heal our beloved Rwanda as one family 🙏❤️. But to achieve that begins with oneself. It requires true love to embark on this journey, one will have to endure, forgive, be patient, have faith, hope and persevere (1Cor13).

The work he did in hospitals, prisons on his reconciliation road among Rwandese, is just to be coveted. He practiced what he preached and was first to lead by example. He walked the talk. Remarkably and truly so, through his works and songs.

There is need to accept and confess that this demon called genocide will forever haunt us, unless, we recognize that these nightmares have nothing to do with Tutsi vs Hutu or RPF vs Interahamwe, but simply pure hatred among us Rwandese, planted by the idea that the only solution to our problems is through vengeance. Stating that, Kizito Mihigo understood very well that, in search of the wrong or the wronged, that cycle of disgust and retaliation will never end.

Thus, we need to cement especially on this date, APRIL 6th, the start of a journey making our Rwanda a suitable home. It is funny and sad at the same time, to convince ourselves that the foundation is currently being laid. The actual fact is that we can see an example of what we want our home to be. We are mere spectators dressed as workers, just appreciating the material wealth. Instead of at least learning work is to be done, we are busy arguing on how why each one’s idea is better to start the project. I believe St Kizito Mihigo is among of those who put in the first stone to raise our home Rwanda with intention that we follow suite.

The time to put in the work is now, and each individual Rwandan should contribute. Let us avoid thoughts such as, ‘because I don’t live there, it is not my job to participate’. Let us start the work, as the younger ones will be watching and will be eager to finish. There are no Rwandans who don’t dream of having a good home. Obviously, such a home will surely have its problems, but the problems will not prevent the family from being a family. However, if this root of Love is not planted as Kizito Mihigo started, it will be long before we achieve national unity, a sovereign union defined by its unity, and not the differing ethnicity of its people.

Now some of us may be alive by then, but I hope we are. Our beloved Rwanda will be a country just as one family, which doesn’t differentiate on ethnicity. A nation not driven by its history, but rather lessons learnt from its past as Kizito Mihigo tried to teach and live by. History always has a way to manifest itself in the future, and Rwanda shall once see a day when its people are no longer defined by ethnicity or hatred towards each other.

He may have been martyred like the few who are willing to go through sacrifice in the name of what is just and honorable. I call that Love. One thing I am sure of, is that your name someday soon will be celebrated because already your messages have touched many of us. For that, I am grateful, and I hope you keep looking after us, in your well-deserved rest.🙏❤️
Please listen to this song “Igisobanuro cy’urupfu” 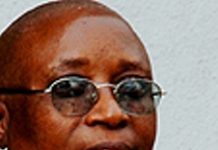 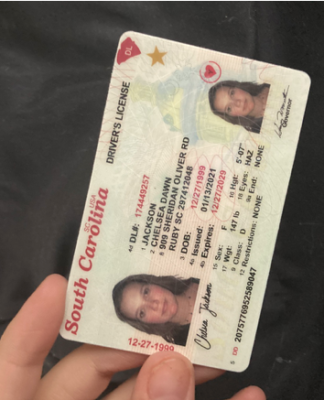 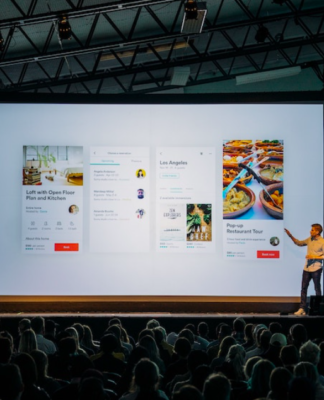 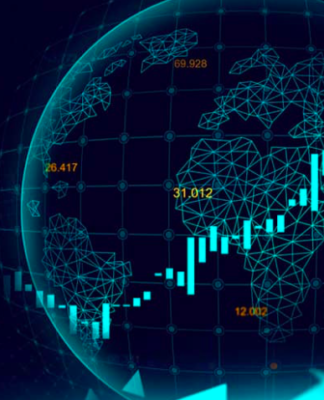 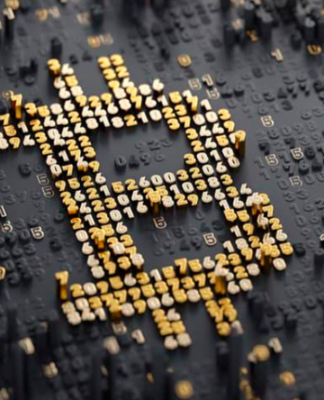