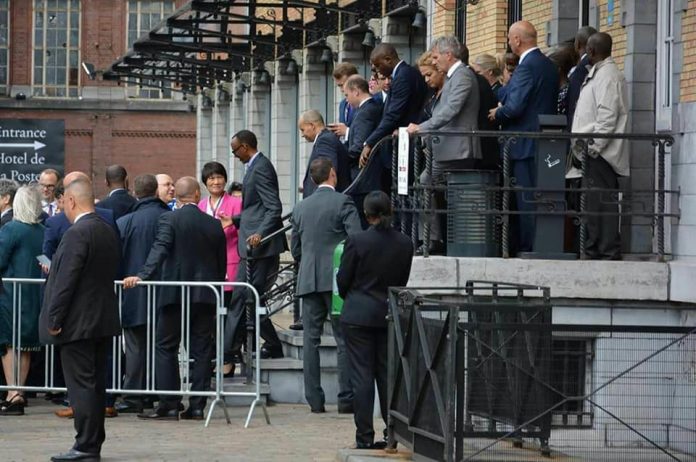 “We have been informed today that His Excellency President Kagame has accepted the invitation from EU President Juncker to participate in the 2017 European Development Days held in Brussels in June. This will be a unique opportunity for President Kagame to inter aliashare his thoughts on Africa-EU relations and on the African Union reform process with world and EU leaders”, announced gallantly EU Ambassador Michael Ryan on May 9th in Kigali.

It is now official that the Rwandan tyrant will be in Brussels on June 7th and 8th, 2017. At this occasion, our political organisations are encouraging Rwandans and other people from the African great lakes region to publicly protest against the red carpet laid out for dictator Paul Kagame, responsible for acts of genocide, crimes against humanity and war crimes.

One of the EU objectives is the defence of human rights. Its papers say that “the Union is committed to human rights and works to ensure they are respected universally. The EU has made human rights a central aspect of its foreign relations and expresses this focus in political dialogues with third countries, in its development policy and aid, and in its participation in multilateral forums, such as the United Nations”.

VOA Central Africa Service on 5 May 2017 quoted the zealous Ambassador Michael Ryan pre-campaigning for the incumbent in these terms: “I think you would not lose any money if you bet on Mr. Paul Kagame”. “We have a leader who has evidence of his work in front of everybody. And you have candidates who have to prove. They are untested and they have to prove,” he said.

We hope this is not the views of the EU. Rwandans have suffered genocide and war crimes. Nobody should bet money over their lives while they are enduring the iron fist of an absolute ruler. What “evidence of his work” is he advocating about President Paul Kagame when there is overwhelming proof regarding his involvement in acts of genocide, crimes against humanity, war crimes in Rwanda and on the DRC territory? The Mapping Report, led by the Office of the UN High Commissioner for Human Rights (OHCHR), published in August 2010, documented in details the most grave atrocities occurring in the DRC between March 1993 and June 2003. During that invasion by the Rwandan troops under the leadership of Paul Kagame, millions of civilians died, thousands of women were raped, minerals of the DRC were massively plundered. The Rwandan regime was accused of genocide against Hutu refugees as well.

The Group of United Nations Experts in its final report dated 13 December 2013 has documented that M23 received continued support from Rwandan territory. “The most consistent forms of support were through recruitment and provision of arms and ammunition, particularly during periods of combat. M23 also received direct troop reinforcement by Rwandan soldiers in August. During the October fighting, Rwandan tanks fired into DRC in support of M23”.

Rwanda is reported to have armed and trained refugees to fight on behalf of the Burundian opposition. In 2015, the US has raised concerns with Rwandan officials over reports suggesting it is involved in “destabilising activities” in neighbouring Burundi, officials have said.

President Kagame has changed the constitution in order to remain in office until 2034. The opposition is intimidated. Some opposition leaders have been assassinated inside and outside the country while many others are languishing in prison for politically motivated charges.

How could EU belittle all those most serious issues and lay out a red carpet for a criminal? 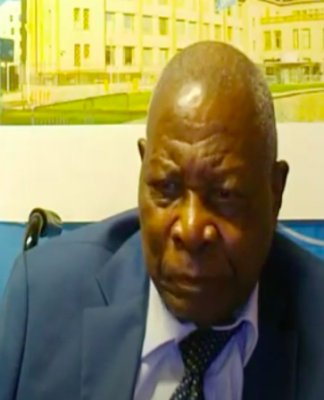 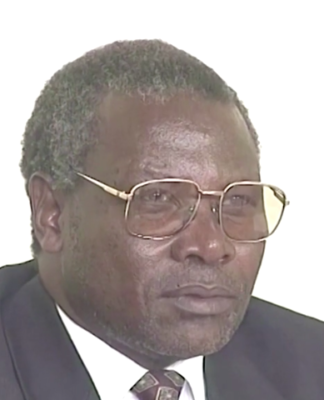 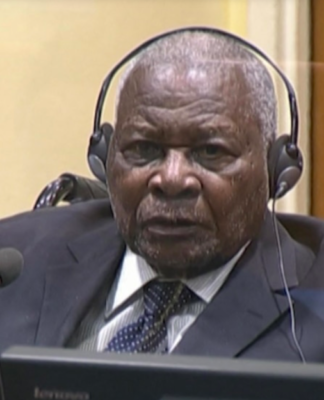 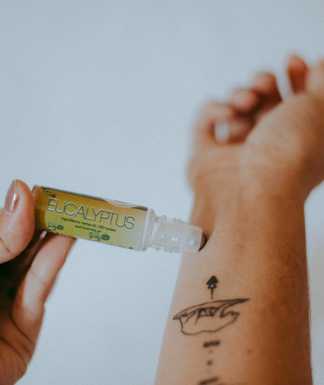