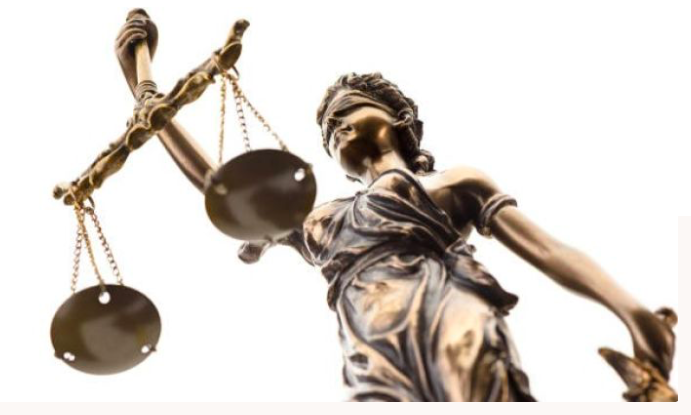 We, the children of the Juvénal Habyarimana family, would like to thank from the bottom of our hearts all those who are concerned about the situation our mother, Agathe Habyarimana, has been living in since she abruptly left Rwanda following the assassination of her husband on April 6, 1994, more than 27 years ago.

Villified by some authorities and some media outlets, who never cease to spread lies through propaganda and defamatory statements with the simple aim of damaging her reputation, our mother lives in France, but without her administrative situation and residence status being regularized. In spite of the numerous steps she has taken to have her status regularized, her efforts and appeals remain without any favorable outcome. Her case has, seemingly, been stiffled and continued to hit a wall of lies and untruths built against her by those who do not want the truth about the Rwandan tragedy to be known and the real culprits to be brought to justice.

This is also why even the attack of April 6, 1994 has deliberately become a matter of no importance for some.  Appallingly, despite the fact that the attack, in which two sitting heads of state, namely President Juvénal Habyarimana and President Cyprien Ntaryamira, their close collaborators, as well as French crew members, has been widely recognized as the trigger of the Rwandan genocide, those responsible for this terrorist act have not been prosecuted.

For this, we are pursuing two cases:
•        We are fighting for our mother’s administrative file to be regularized by the authorized French authorities, for a political asylum to be granted to her, and for her to be able to enjoy her fundamental rights, as provided in the Universal Declaration of Human Rights.
•        We are also fighting to see those responsible for the attack of April 6, 1994 brought to justice.

In response to the many encouragements to do so, we have embarked on a campaign to raise the necessary funds to cover the legal costs associated with the actions required to pursue these two cases.

Hence, we are launching a GoFundMe campaign so that people, who are willing to help us  in pursuing these critical goals, can make their contribution.

We thank you for your generosity and any kind of support.

The children of the Juvénal Habyarimana family

How to get Switzerland phone number for SMS verification?