On Monday January 25, 2021, the United Kingdom Government official has made a statement condemning the Rwandan Government for its gross violation of the Commonwealth’s core values.

The opposition political leaders based in Rwanda would like to salute this courageous statement and they take this opportunity to present their deep seated homage to the United Kingdom Government.

As a matter of fact, in 2009, Rwanda was admitted as a member to the Commonwealth, in spite of its human right and democracy low standard.

Although, Rwanda has ratified most international and regional human rights treaties, a constitution that guarantees human right to its citizen and been admitted to the Commonwealth in 2009, Rwanda continues to violate its citizen human right. In its most recent report of April 2020 that evaluates the performance of the Commonwealth member states at the United Nations Human Rights Council, CHRI indicated that arbitrary detention including prolonged pretrial detention , physical and moral torture, military detention, incommunicado detention, have been reported by UN bodies.

CHRI also pointed out that political opponents, human rights defenders and journalists face reprisals, death, enforced disappearances, harassment and broadly defined offences for criticizing the Government in Rwanda. Many of our active supporters and independent activists have indeed been victims of these acts.

For credibility of the entire Commonwealth organization, the opposition political leaders based in Rwanda would like to call up on UK’s moral authority to officially urge the Rwandan Government to comply with the Commonwealth’s Fundamental Political Values as set in the Commonwealth Charter. 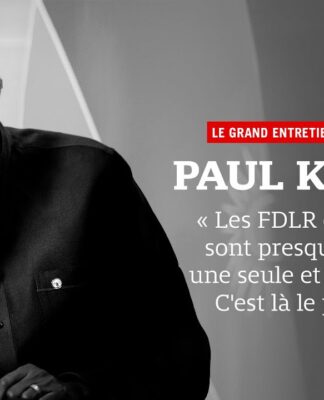