Despite the continued denial by the Kagame regime that it was aiding rebels in the Democratic Republic of Congo, France and Belgium have warned President Kagame that he risks international isolation if he does not stop his support to M23 which has committed gross human rights violations in Eastern Congo. These unkind words to the Rwandan Head of State were made at the United Nations Headquarters on Thursday in the meeting chaired by the UN Secretary General Ban Ki-moon on the crisis in Congo.

According to Ban, most states attending a high-level meeting on the sidelines of the UN General Assembly with Rwandan President Kagame and Congolese President Joseph Kabila have condemned all forms of external support to the rebels.

Could President Kagame sacrifice his Generals who are implicated in Congo conflict for the exchange of Aid and revive his reputation?

It is reported that many participants in the UN General Assembly strongly condemned all forms of external support to the M23 and other negative forces in the DRC, and demanded the immediate and permanent cessation of such support,” according to the meeting summary. “Some participants cautioned that those supporting the M23 could also be held accountable.

As I have mentioned above Rwanda has continued to deny the accusations that they are behind the destabilization of Congo, however, behind the curtains a senior U.N. diplomat has said that privately Kigali was “a bit embarrassed, to say the least, and this could be one of the reasons behind the lull (in fighting) in the Kivu.” He said if Rwanda withdrew support then the M23 group, numbering about 1,500, “could be subdued.”

Indeed, a Rwandan traditional ally Britain has said that there can be no possible justification for such support, whether in terms of military hardware, or strategic advice. It must stop,” Britain’s Minister for Africa, Mark Simmonds, told the U.N. summit. “And there can be no impunity for those who violate human rights. They must be brought to justice.

As Rwanda continue to lose her traditional allies, like Britain and USA, her traditional enemy France has threatened sanctions through the Security Council lobbying, France said it would support sanctions against M23 and warned neighboring states against supporting the group.
“The M23 is benefiting from external support, including from neighboring DRC states,” said French Minister for the Francophone countries Yamina Benguigui. “Nothing can justify the support of an armed rebellion led by war criminals. All support of M23, whatever it is, must stop.

Where is Rwanda and where is President Kagame?
In the past President Kagame has been misleading the international community on his involvement in Congo conflict but as the saying goes, the days of a thief are 40, the international community cannot afford to continue to stand by while Congo’s mineral resources are plundered and used in financing terrorist groups in neighboring Congo. It is tragic that President Kagame is using old tricks he has been using to wage war against Congo. Rwanda has backed armed movements in the DRC during the past two decades, citing a need to tackle Rwandan rebels operating out of Congo’s eastern hills, though the fact has been looting Congo for the benefit of some individuals in the Rwandan Military ranks including their boss president Kagame.

It is likely that President Kagame will back down because the Security Council Permanent Member States Britain, the United States, France, China and Russia who are veto-wielding council members are in favour of endorsing any support which would end the Congo conflict. 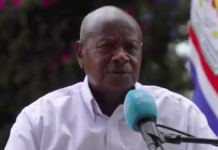 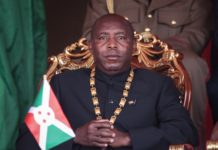 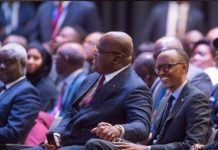 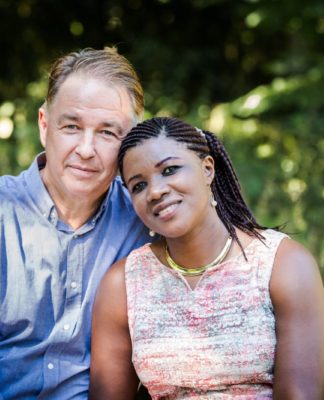 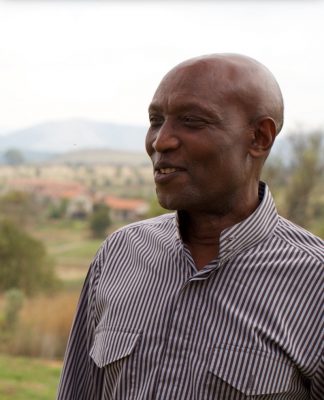 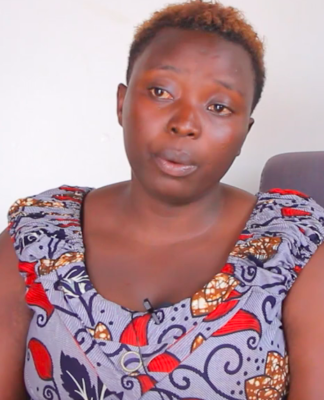 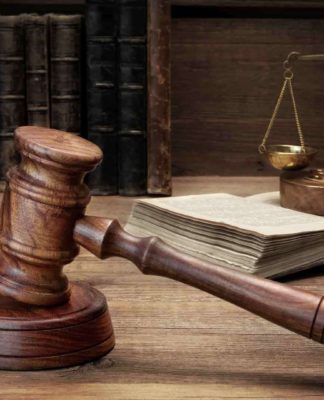 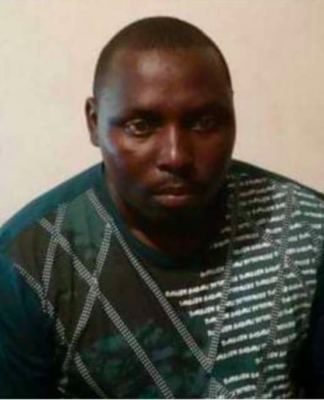 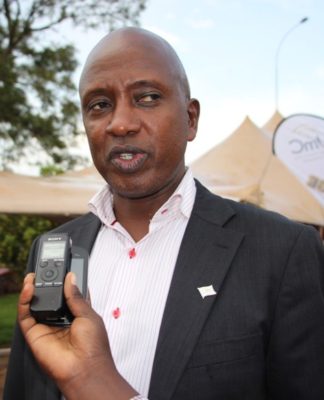 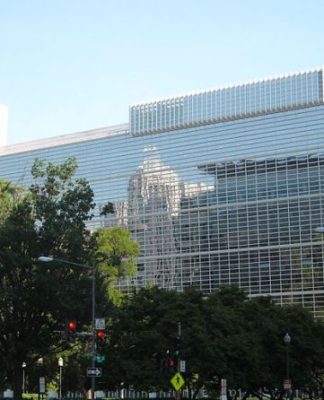 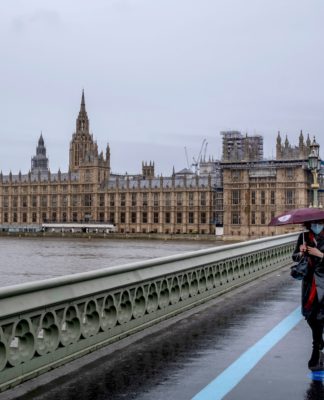 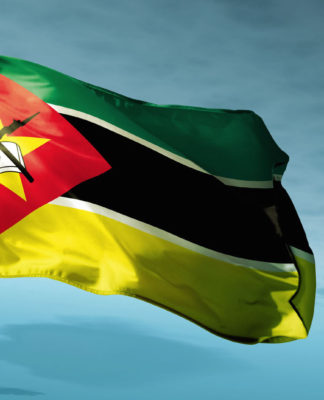