The International Women’s Network for Democracy and Peace (IwnDP) is a permanent structure with the following mandate:

“Rape has become not only a weapon but the cornerstone of a war strategy. They are methodical rapes accompanied by torture, signs of this strategy …”.

In view of our mission, we extend our support to Doctor Denis Mukwege, doctor of the Panzi – Bukavu Hospital and Nobel Peace Prize winner in 2018, in his efforts to tirelessly fight for women’s rights and therefore for peace. Dr Denis Mukwege is currently threatened by the same people who threaten the women, pillars of Congolese society. We join Doctor Denis Mukwege in denouncing the use of women as a weapon of war.

We express our sympathy to the Congolese women at Panzi Hospital who paid tribute to Dr. Denis Mukwege for his struggle for women’s rights and for peace, for his courage in denouncing severe human rights violations committed against the populations of the eastern DRC.

Dr Denis Mukwege received the Nobel Peace Prize on December 10, 2018 in Oslo. The award is deserved to him and is the recognition of his discreet and remarkable action he has undertaken so far. Denis Mukwege is certainly a warrior, but a peaceful warrior, who is fighting war for over twenty years with the only weapons he has: bare or gloved hands, to save women of his country.

Dr Denis Mukwege called on the planet to stop ignoring victims of sexual violence intimes of conflict. “It is not only the perpetrators of violence who are responsible for their crimes, but also those who choose to look away,” the 63-year-old gynecologist told the podium. “If it is necessary to wage war, it is the war against the indifference which plagues our societies today.” These are some of strong words that earned Dr. Denis Mukwege the threats he faces today. 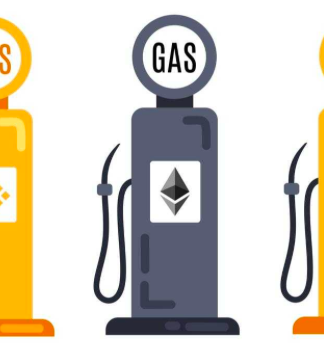 Why Are Gas Fees So Expensive, and How Can They Be Avoided? 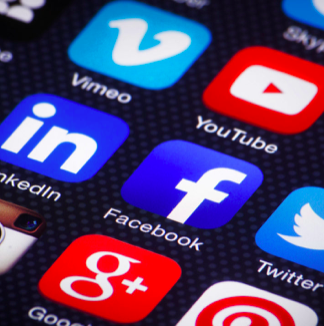