THE PRESIDENT OF THE REPUBLIC

OF RWANDA AND CHAIRMAN,

RE: TERRORISM AND UNSAFETY OF AFRICAN COUNTRIES OVER THE A TROCIOUS ACTIVITIES OF HIS EXCELLENCY, MR. PAUL KAGAME OF THE REPUBLIC OF RWANDA:-

Reference is made to the above subject matter and particularly to ours dated 31st December 2011in which we demanded for your immediate and unconditional resignation from  presidency of  Rwanda to reasons mentioned therein and we now address you in same regard as herein below:-

We reiterate our demand letters and would wish to supplement our demand with the following factual information:-

Mr. President, to the best of your own knowledge and ours, your government, under your personal supervision and control stage managed the 1994 “Tutsi genocide” by the Hutus in your country whereas you were, knowingly  and advertently  superintending the “Genocide” against the Hutus using the RPA and their supporting Militias.

Your Excellency, your current Government has also organized crimes against the people of Rwanda and assassinations of both Rwandese nationals and those of neighboring countries. Examples of your heinous killings include the late Colonel Patrick Karegeya (former Rwandan spy chief in South Africa), attempted assassination of Gen. Kayumba Nyamwasa in South Africa, the Murders by poisoning of late His Majesty King Kigeli V Ndahindarwa Jean Baptist in the USA, Journalist Ingabire Charles (killed  in Uganda) and Business man Rwigara  Asinapol who died in an accident organized / stage managed by your regime among others.

With due respect your Excellency, you also planned and executed the murder of Burundi senior government officers such as Gen. Adolph Nshimirimana , Maj. Didier Muhimpundu, Lt Col. Darius Ikurakure, Minister of Environment Emmanuel Niyonkulu and others.

Too among those murdered / executed under your orders and supervision were Congolese Army officers including Col. Mamadou Ndala, Col. Makoma Semivumbi Jacques and Maj. Gen. Lucien Bahuma, among others.

This basically was done to destabilize the country in Burundi so that the citizens would lose confidence in the Regime and cause a civil war that would fail the current Regime of President Mr. Pierre Nkurunziza.

As if the above were not enough, you have been sponsoring and also deploying armed personnel to your neighboring countries to destabilize their regimes for example Kenya ,Tanzania, Congo, Uganda, and Burundi to mention but few!!

On 4th April and 26th November, 2016 respectively, you armed and supported guards in the kingdom of  the Bakonjo against their king, His Highness Charles Mumbere iremangoma to attack and kill innocent policemen, soldiers and security personnel in Uganda. This was done under the cover and umbrella of ADF/ UNLA. It is apparent that this was a diversionary tactic to confuse Ugandan security to concentrate on security in Kasese as you were planning to attack and capture power in Kampala. Had it not been for the Ugandan security consciousness and ever –decisive defense, you would have caused serious bloodshed and destruction on Ugandan territory.

You ought to apologize  both to your fellow countrymen, Ugandans, Kenyans ,Tanzanians, Burundians, DR Congolese, Counterparts and the common wealth countries and their citizenry for your actions of a planned unlawful unseating,(coup d’ Etat),  against the democratically elected Governments of a sovereign neighboring state.

In addition to the above and as if the same were not belligerent enough, you have conscripted and sponsored some of your nationals to train as policemen, soldiers and cadets in neighboring countries in  order to win the interest of that country and  You have armed and deployed in Towns and cities of your neighboring countries as agents of espionage (spies) against elected governments which is against the East African community spirit of combined security in the region, non-intervention in matters of sovereign states, protection of territorial  integrities of the member –statesand acts of war in the region.

The above accelerated / worsened by the fact that you have  assumed  superiority  by even  deploying  in independent countries/ states with a view to exterminating both real and assumed  political  and military opponents which  is contrary to both domestic, regional and international law under their independent conventions.

We note that you have totally lost the pan African spirit that is exemplified by other positive pan African presidents which is the more basis of this missive.

We the RPRK do demand and urge notwithstanding the above however, your Excellency to be courteous enough and resign from the Rwandan Presidency and apologize to the people of Rwanda and East Africa at large for the above crimes and others that have not been mentioned, which on request, we shall detail all the information with the consent of the EAC very soon.

By copies, hereof, we request the international community to exert pressure and prevail over on you to make an open apology to the international community and the affected countries in particular and make an undertaking to desist from further belligerent activities that might isolate Rwanda from East African and Africa peace loving and law –abiding countries and make amends to create lasting peace in Rwanda, East African and Africa generally; of course pending your immediate step down.

The integration of the AU and the EAC similarly has been frustrated by the imperialist perpetrators who have ignored Africa’s development in favor of western interests.So if Africa had been united, we would have developed much earlier in the absence of imperialist interests and their cohorts like President Paul Kagame of your type.

RPRK now calls upon fellow pan-African politicians to support our cause.

We hope you will act positively and expect your response soonest and we thank you in anticipation, otherwise we shall have no visible alternative than the inevitable; and expect no further warning.

FOR GOD AND OUR COUNTRY. 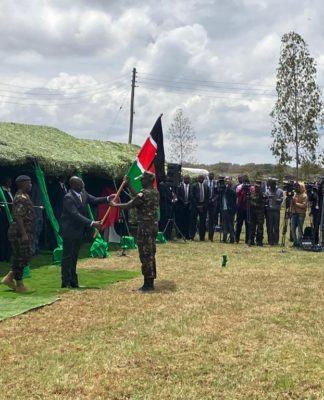 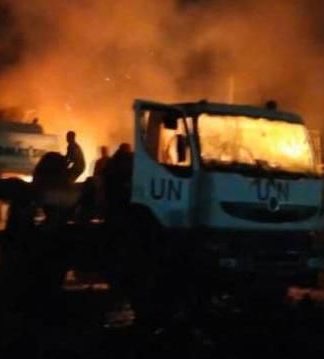 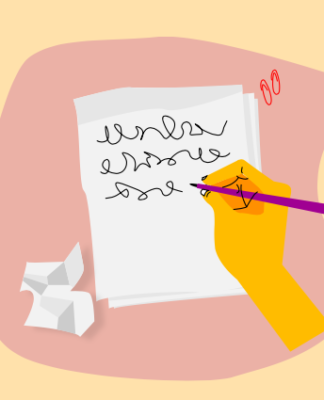 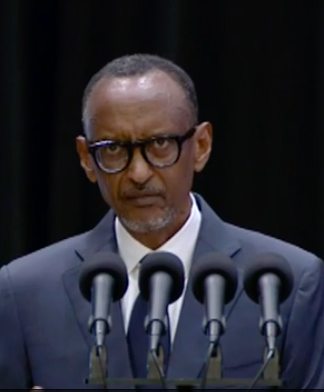 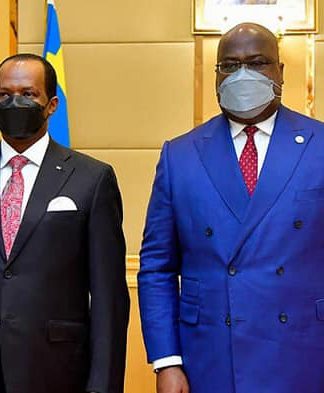 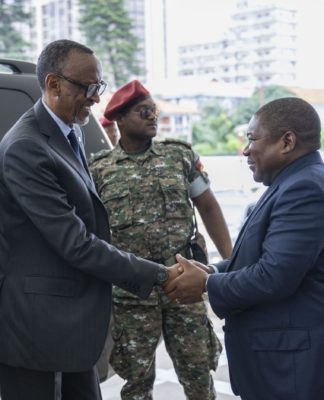 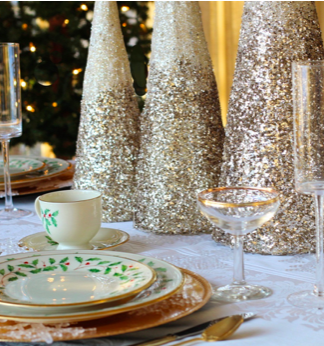 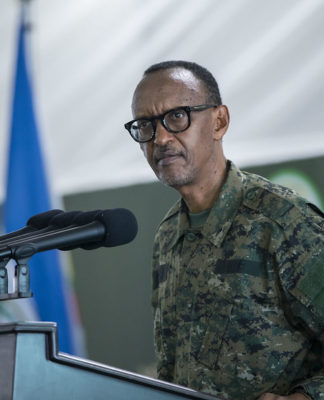 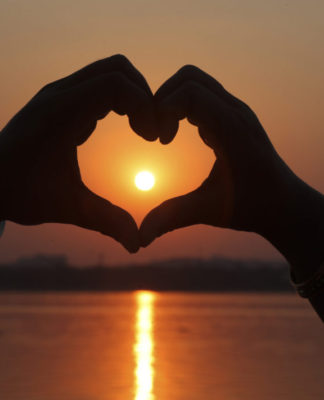 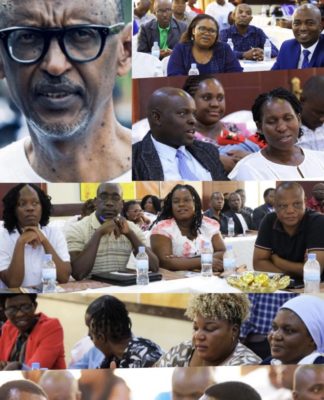