Dear RDF members, i have woken up on bad news about the arrest of General Frank Rusagara and retired Capt. David Kabuye published by RPF’s mouth piece The New Times.

It is very sad but the first thing that came into my mind, is a man called Martin Niemöller who once wrote the following words which i would like you to think about regardless of your positions or ranks you hold today. he said like this;

So dear RDF members, if you sit down there and think that you are among the hunters not the hunted, you are totally wrong. yes you might be the hunter today, but don’t be short sighted and forget to reflect on history and see that even the hunters who hunted before you, have been hunted.

why would you just sit down there and wait for your turn? it’s disturbing to see a full General being dragged down like a dog and thrown in jail to be tortured. so don’t wait anymore get up and do something to stop this injustice at least people shall remember you for doing something worth rather than dying or tortured for nothing. 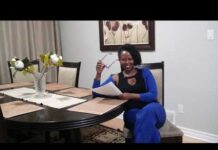 The Touching Testimony of David Ndayambaje 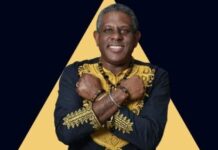 Inside Emma Kay’s Tell-All: The Terrible Truth About the Truth