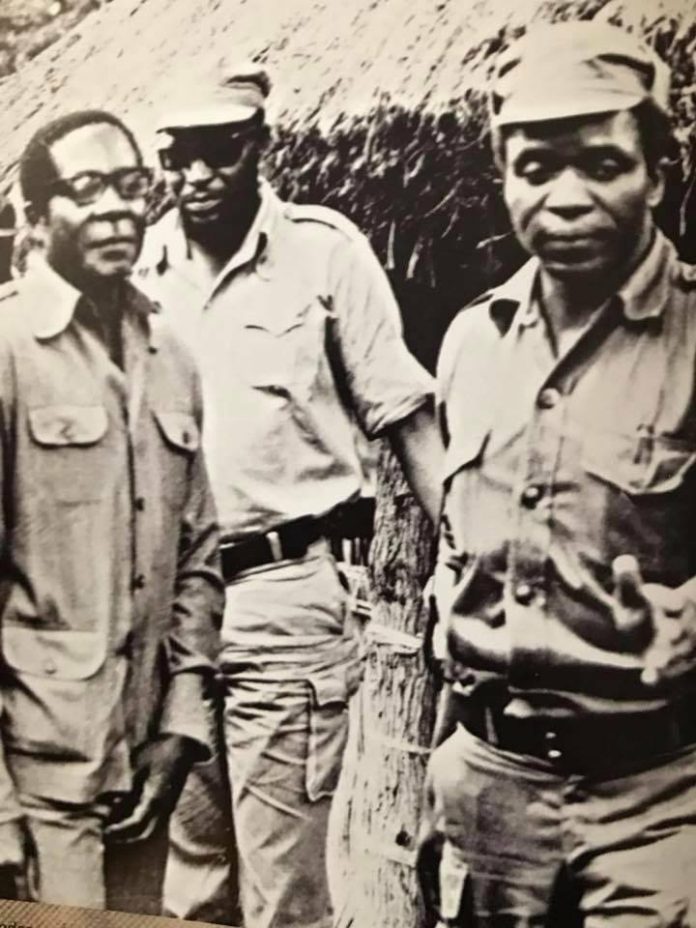 1) Known as “the crocodile” because this is the totem of his clan. His supporters are known as “Lacoste”

3) Tortured by Rhodesian forces after his “crocodile gang” staged attacks

5) Became the country’s spymaster during the 1980s civil conflict, in which thousands of civilians were killed

7) Accused of masterminding attacks on opposition supporters after 2008 election

8)Those who fought in the 1970s war, like Mr Mnangagwa, have long monopolised power in Zimbabwe.

Afraid that they would lose their positions if Grace Mugabe were to succeed her husband, as seemed to be on the cards, they intervened.
When his close ally, Gen Constantino Chiwenga, warned against the “purging which is clearly targeting members of the party with a liberation background”, it was obviously a reference to Mr Mnangagwa’s sacking.

“When it comes to matters of protecting our revolution, the military will not hesitate to step in,” he warned, a threat which has now been carried out.

As a Zimbabwean friend told me, ” This man makes Mugabe look like an angel. You think Mugabe is a dictator, but this man is worse than him that is why is known as the bulldozer – the enforcer.”

What has happened in Zimbabwe, it’s like power shifting from Museveni to Kale Kayihura or power moving from criminal Paul Kagame to death merchant Jack Nziza. 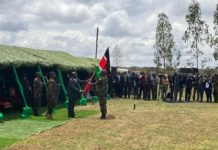 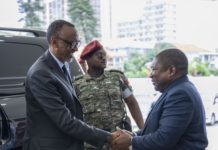 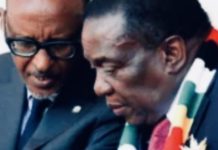