This is a good question indeed, especially in light of Rwanda’s rampage in various corners of the world. Here is a country whose head of state calls for extra-judicial killings – “shoot on sight.” And yet Rwanda is supposedly governed by the rule of law. The Oxford English Dictionary defines the rule of law as follows:

“The authority and influence of law in society, especially when viewed as a constraint on individual and institutional behaviour; (hence) the principle whereby all members of a society (including those in government) are considered equally subject to publicly disclosed legal codes and processes.”

The President of Rwanda, Paul Kagame, now says he stands for something entirely different from the rule of law – Extra-judicial killings. Extra-judicial killing is defined as murder of citizens by governmental authorities without the sanction of any judicial proceeding or legal process. There can be no doubt that extra-judicial punishment of any kind or form is by nature unlawful – they bypass the due process of the legal jurisdiction.

So Pacifique, the question we should be asking is: why should your tax, as an Australian resident, be used to prop up a regime in Rwanda that advocates extra-judicial killing? Why is it that you and your community of Rwandan-Australians are not challenging your government to review Rwanda’s presence in the Commonwealth, for example? You should remind your government that extra-judicial killing is in sharp contrast to Commonwealth’s principles and values. These principles and values on human rights read as follows:

“We are committed to the Universal Declaration of Human Rights and other relevant human rights covenants and international instruments. We are committed to equality and respect for the protection and promotion of civil, political, economic, social and cultural rights…We note that these rights are universal, indivisible, interdependent and interrelated and cannot be implemented selectively.”

By advocating extra-judicial killings, Rwanda has in effect contradicted everything the Commonwealth stands for.

If Rwandans in Australia, Canada, Britain, and other Commonwealth countries made this contradiction an issue, support to Rwanda would at least be challenged. As taxpayers, you have the right to demand of your governments to end support to an aid-recipient that advocates murder. 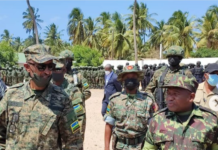 Kagame Should Apply His Military Decisiveness in Accounting for Public Assets 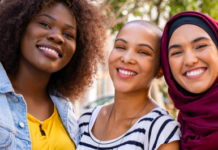 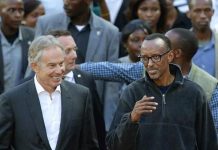 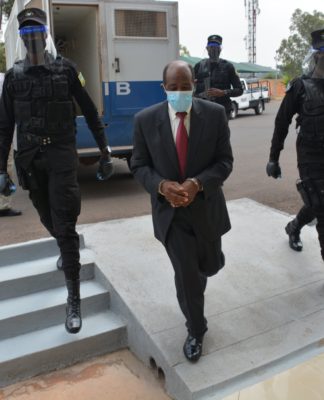