Mr. Jean Chrysostome Ntirugiribambe was abducted in Nairobi on the 23th June, 2015.  He was abducted at gunpoint from his car by three men whom one of them has been identified as Junior Steven Kazoora.  After notifying the Kenyan police, it  has been conducting an investigation, though there has been no information about Mr. Ntirugiribambe’s whereabouts; the police has managed to find a man whose car was used during the abduction.

As the Kenyan police was under pressure of bringing this man to justice and explain how his car is connected to the abduction; it has managed to get hold on him. However, according to the police records Mr. Abson was a former flying squad member not a former police officer. “Mr. Abson has gave his statement and now his under the District Criminal Investigations Officer (DCIO)” said Mr. Kivuva the investigating officer on Mr. Ntirugiribambe’s abduction case on the 09th July, 2015.

In addition, the records show that Junior Steven Kazoora was involved in other abductions of Rwandan refugees in Uganda and Kenya. He has gained a lot of money from DMI to be the brain of these kind of operations. Junior Kazoora has been working with high ranking soldier in RDF, but back in 2014 this relation was compromised when Junior Kazoora was accused by the criminal intelligence department of financial fraud. 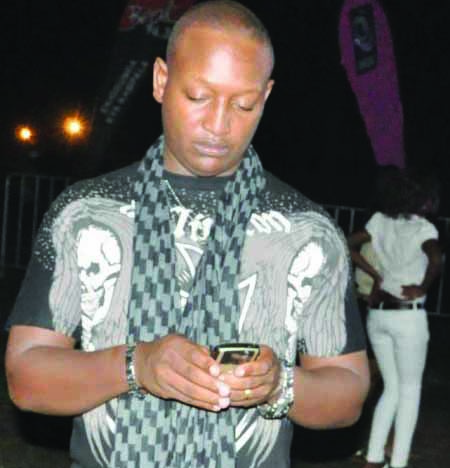 Junior Kazoora was put behind bars in Kigali in June 2014,  over a spate of financial atrocities, claimed to have been committed between 2012 and 2013. It was  reported that the criminal intelligence department summoned Kazoora on Monday the 16th June, 2014 to answer charges of tax fraud and evasion amounting to over 30 Millions Rwandan Francs.

However, the Uganda’s Ambassador to Rwanda, Richard Kabonero; played a key role in the release of Junior Kazoora who was released and left Kigali to Kampala on Tuesday the 17th June, 2014. After this incident, Junior Kazoora has been working as a constructor where the DMI pays him to carry out the abductions of Rwandan refugees that president Kagame sees as threats to his  dictatorship regime.