A group of media organizations have mapped out victims of digital violence, including journalists, political activists, and human rights defenders. The victims’ cellular phones were hacked by Pegasus, a spyware developed by the Israeli tech company, NSO Group. This is how General Paul Kagame’s intelligence and law-enforcement agencies find their victims who end up in prison, disappearing, or even dead.

NSO Group Technologies is an Israeli technology firm whose spyware called Pegasus enables the remote surveillance of smartphones. The group describes its services as follows: “NSO Group develops best-in-class technology to help government agencies detect and prevent a wide-range of local and global threats.” NSO Group adds that its products “help government intelligence and law-enforcement agencies use technology to meet their challenges.” NSO Group has been widely supplying its Pegasus product to all manner of regimes, including Rwanda. 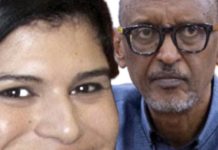 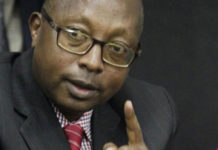 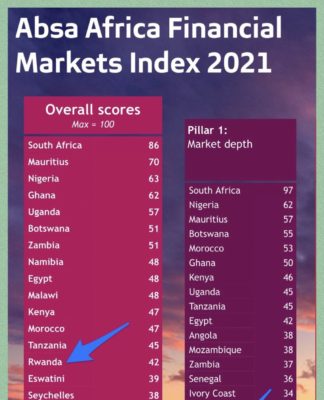 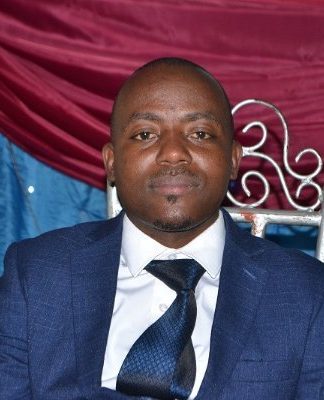 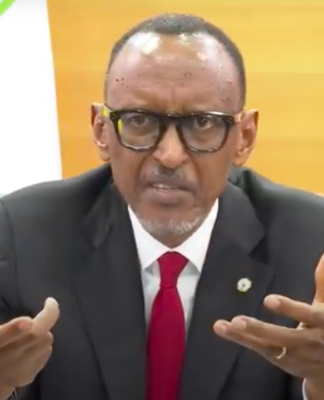 RWANDA: When Kagame vilifies the superpowers! 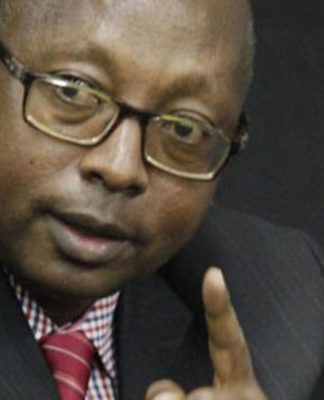 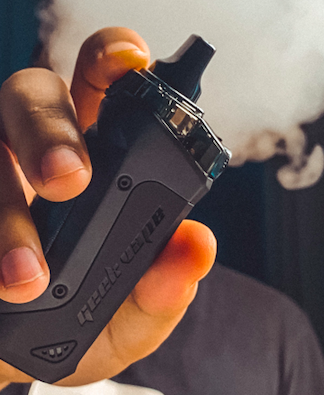 What Makes a High-Quality Weed Vaporizer? 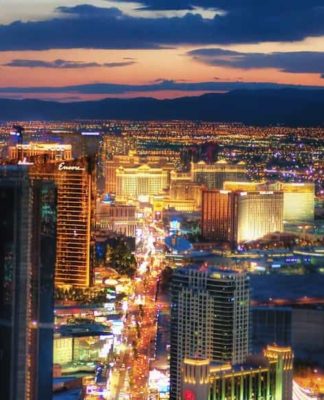 Online Casino the Major Revolution in Thousands of Years of Gambling 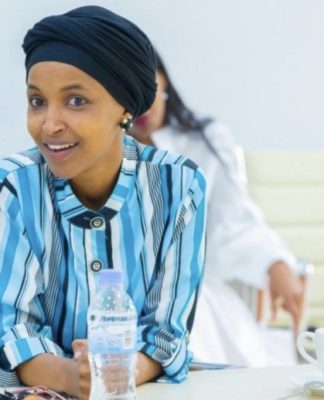 Kagame Landed a Big Fish from the US Democrats – Congresswoman Ilhan Omar Paid “Private Visit” to Rwanda on October 10, 2021