M23 rebels declared a ceasefire on Sunday after a string of defeats by government forces, but clashes with the Congolese army continued in the steep, forested hills to where the rebels have withdrawn.

The army has in recent weeks driven rebels from towns they had occupied across eastern Congo, making mediators optimistic for a deal to end the conflict, the most serious since a major Congolese war ended a decade ago.

Uganda, which has led attempts to end the rebellion, has called for both sides to stop fighting. A spokesman for Congo’s government called the rebel statement “a step in the right direction” but said it was waiting to see if the ceasefire was implemented on the ground.

“We call on the facilitator of the Kampala peace talks to immediately put in place a mechanism to monitor the ceasefire,” the rebels said in statement.

However, a Reuters journalist near the frontline at Runyoni, in North Kivu province, said the two sides were shelling each other’s positions on Sunday afternoon.

“With this kind of thing there is always a delay between the order being given and the reality on the ground,” said government spokesman Lambert Mende. “In any case the army will continue to pursue the demobilization and disarmament of the rebels.”

M23 was launched last year by fighters complaining that the terms of a 2009 peace deal ending a previous rebellion in the mineral-rich east had not been honored.

That prompted an overhaul of the army and a strengthening of the U.N. mission’s force and mandate. Intense pressure was applied to neighboring Rwanda not to back the rebels, something it denied doing.

Congo’s U.N.-backed army made swift gains after it went on the offensive when peace talks broke down 10 days ago.

Rebel fighters this week abandoned Bunagana, their last stronghold in the eastern province, and have withdrawn into the hills and forests around Congo’s border with Uganda and Rwanda where the rebellion was launched last year.

Heavy fighting has eased as the rebels pulled back but the army said it shelled rebel positions on Saturday to encourage remaining fighters to surrender.

Colonel Olivier Hamuli, a spokesman for Congo’s army, said late on Saturday that the army was slowly advancing and had captured three hilltop positions from the rebels, who were now confined to the hills of Runyoni, Mbuzi and Tshanzu.

Congo’s government has dispatched senior negotiators to talks in Uganda but the army is keen to finish off the rebellion, the last in a series of uprisings led by Congolese Tutsis and linked to Rwanda.

In a sign of optimism for an end to violence that has killed millions through conflict and related disease, Russ Feingold, U.S. special envoy for the Great Lakes region of Africa, had said a peace deal could be reached as soon as this weekend.

But writing in South Africa’s Sunday Independent newspaper, South African military and defense analyst Helmoed Romer Heitman cautioned that it might be “too early to celebrate” an end to the rebellion.

“Remember that M23 essentially pulled out of positions as (government) forces approached; they were not driven out in combat. Therein may lie a fatal over-optimism,” he wrote.

“The key point is that M23 is a guerrilla force and a core tenet of guerrilla war is to side-step a stronger enemy.”

Even if a deal is done, deep-rooted issues ranging from ethnic rivalries and conflicts over land and minerals to a weak national government and meddling by more powerful neighbors must be tackled to break the cycles of violence in Congo. 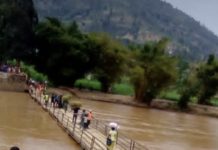 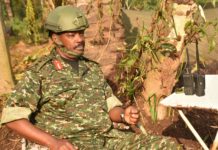 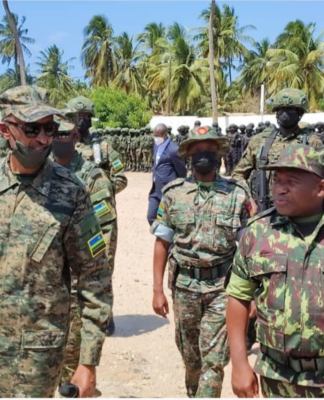 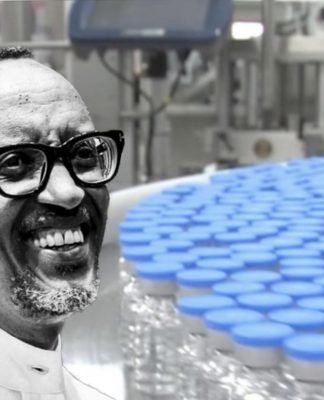 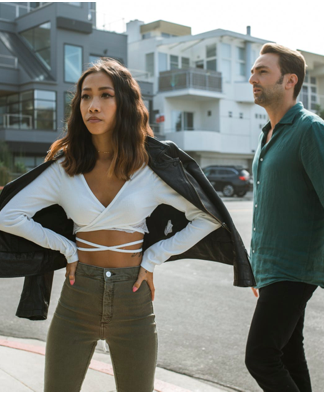 Why So Angry: Signs You Have Anger Issues 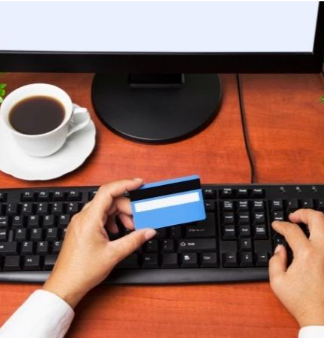 How to Choose Trusted Payment Systems to Use in Casino 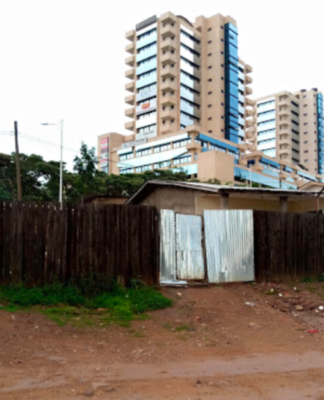 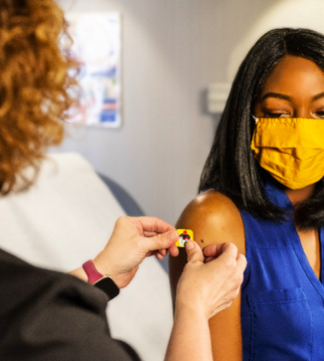 The vaccination success stories: 5 countries who are defying the odds 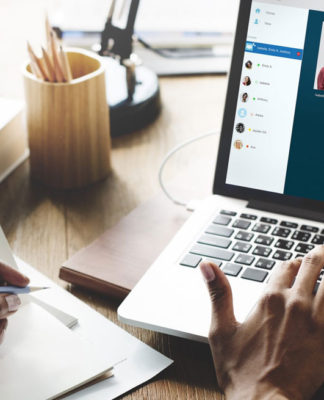 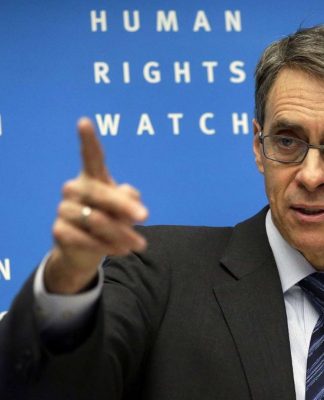 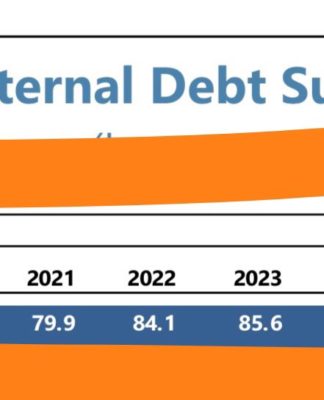 Kagame’s Excessive Thirst for Borrowing Has Pushed Rwanda’s Debt to US$7.1Billion – Projected to Hit 84.1 Percent of the GDP in 2022 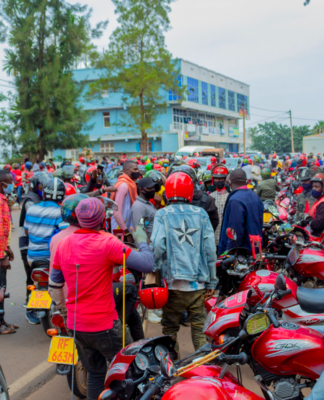