Bahati is a poet and a free thinker who tells the truth about the reality in Rwanda and exposes several issues that the Rwandan government doesn’t want the population to speak out about. Things like poverty, hunger, broken education system, non-existing reconciliation and human rights abuses.

He has gone missing since the Sunday February 7th 2021. We all know by now that Enforced disappearances are sadly a norm in Rwanda and many Rwandans are being targeted by the government for speaking out against injustice.

During The Universal Periodic Review (UPR) IN Geneva on 25th of January 2021 , the Rwandan government was asked by several countries to end human rights violations towards its citizens.

As Rwandans, we are also asking the Rwandan government to make sure Bahati returns home safely because being an artist and having freedom of speech should not be considered as a crime. On the contrary this poet like Bahati is an asset and a treasure to the country.

We are also asking all Rwandan artists and other people to speak up and ask for Bahati’s return. We have already lost Kizito Mihigo, lets make sure nothing happens to Bahati Innocent. 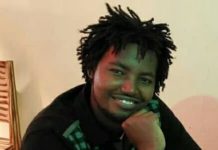 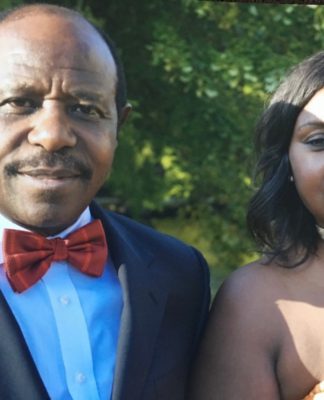 The Blood On Our Hands, Part II: Paul Kagame and Violence in the Great Lakes Region of Africa 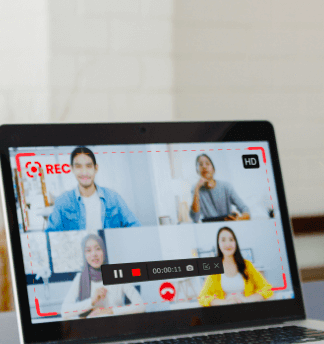 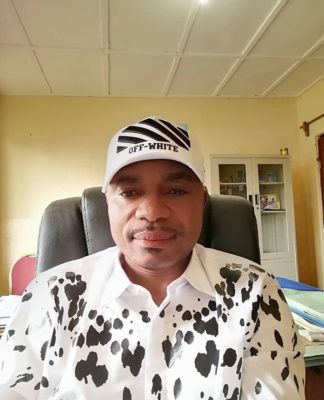 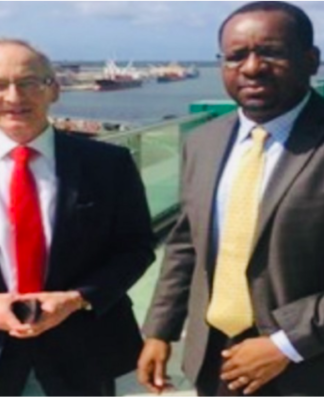