Sometimes back in the midst of persuading of Rwandese exiled in various Africa country to go back; the delegation leader introduced his remarks by saying: “Rwanda will be built by the arms of its offspring”. General Marcel Gatsinzi, a former Forces Armées Rwandese product, now serving his new discovered master, Kagame Paul; could have changed the camps for reasons known by himself but the message which Habyarimana preached through his 21 year presidency was livid even in the minds of the ones who joined his detractors.

Habyarimana was born towards the morning end of 8th March 1937 at Gasiza (Bushiru chiefdom) northwest of Rwanda called Gisenyi province. His parents Ntibazirikana Jean Baptiste and Nyirazuba Suzanne were fervent Catholics whereby the father was a catechist. Their faith inspired the name given to new born considered as a “gift of God” hence the name Habyarimana literally meaning “He (God) gives life, (and people do rear)”. His family tree till the 12th generation could be as follows: Habyarimana – Ntibazirikana – Rugwiro- Ruhara – Ndabateze – Mahinda – Mpaka – Buronko- Nyamwendaruba – Nkwama – Samari- Cyuhira – Mateke. From the line of Abashushya of Abungura clan.

– 08 March 1937 Birth
– 1945 -1951: Primary School at Rambura parish and 6th year at Nyundo catholic mission.
– 1951-59 Secondary school started at Kabgayi St Leon Minor seminary and ended at Bukavu Barnabites Brothers College and the got a leaving school diploma in Greco-latin and sciences.
– 1959: Registration at Kinshasa Lovanium University in Medicine faculty discontinued due to some academic activities disturbances.
– 10 November 1960: Registration at the 1st ever intake of Rwanda military academy in Kigali.
– 1 May 1961: Promotion to Sergeant Rank as officer cadet.
– 23 December 1961: Military academy pass out and commissioned to second lieutenant and “sword of honour” recipient as the “the Gentleman cadet” with a military service number 001 as the 1st ever Rwandese military officer.
– 1st July 1962: Rwanda Independence Day flag carrier.
– 1st July 1962: Promotion to the lieutenant rank
– 1st July 1963: Promotion to the captain rank
– 1st January 1964: Promotion to the Major rank
– 1st April 1967: Promotion to the lieutenant colonel rank
– 1st Avril 1970: Promotion to the colonel rank
– 1st Avril 1973: Promotion to Major General rank
– 5 July 1973: Ascension to the presidency through a bloodless military coup
– 2 February 1974: Launch of Community development works: “Umuganda”
– 5 July 1975: Launch of National Revolutionary Movement for Development
– 1 July: officiates at Rwanda Independence silver jubilee
– 1 July 1990: Re-launch of Multipartism
– 6 Avril 1994: Assassination at Kanombe when the president jet was about to land and was killed alongside with Burundi president Cyprien Ntaryamira.

On 17 August 1963, Habyarimana married Agathe Kanziga with whom they had 8 children (5 boys and 3 girls).

RWANDA : THE NIGHT OF THE LONG KNIVES AT GAKURAZO 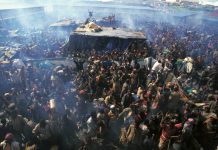 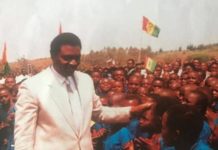 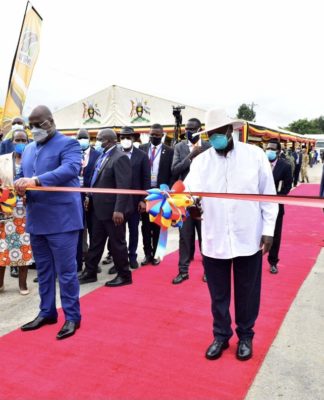 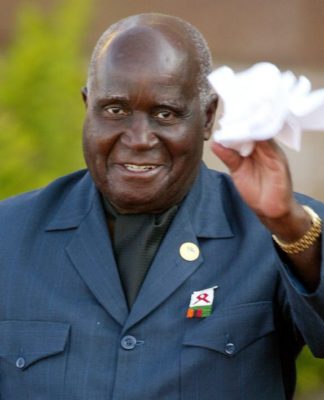 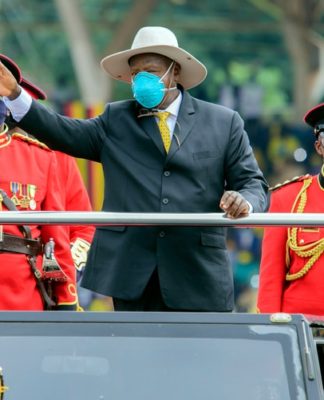 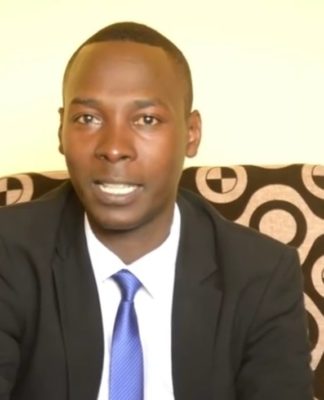 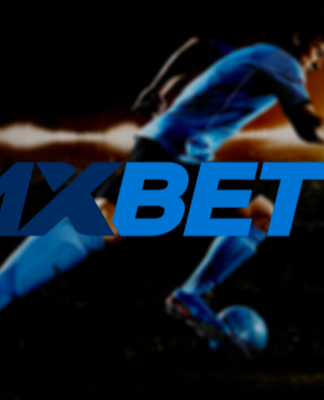 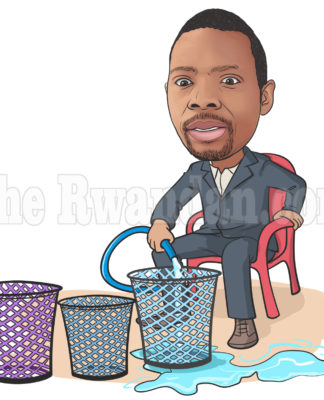