Today, the Rwanda Supreme Court adjourns to 3 September 2012 the constitutional review case submitted by the opposition leader and political prisoner Madame Victoire Ingabire against contentious, abstract and broad laws on genocide ideology and divisionism tailored by the current regime to muzzle any dissenting voice.

The FDU-INKINGI Chair, Madame Ingabire, was escorted to a fully packed courtroom where despite heavy security detail a hundred people took place. Her lawyer, Mr. Gatera Gashabana, complained that the governmental submission was handed to him last evening without giving him any time to prepare any legal response. The 7 judges led by Justice Zainab Kayitesi, ruled for the adjournment without any further oral argument.

Calls to nullify the laws related to ‘divisionism’ and ‘genocide ideology’ have been voiced by international human rights organisations and some bilateral partners of Rwanda. Ingabire is challenging how those vague laws are being used by the dictatorship to stifle freedom of speech and thought in order to shut down any viable political space.

The government of Paul Kagame has in the meantime employed simplifying shortcuts to review some aspects of those abstract laws criminalising free speech, but the same time has transferred the likes to the freshly published new penal code:
The article 765 of the ORGANIC LAW N° 01/2012/OL OF 02/05/2012 INSTITUTING THE PENAL CODE published in the Official Gazette nº Special of 14 June 2012, is repealing the LAW N° 33 BIS/2003 REPRESSING THE CRIME OF GENOCIDE, CRIMES AGAINST HUMANITY AND WAR CRIMES. But the new law is reproducing the contentious aspects of the laws on genocide ideology in the new Article 116 on the punishment of the crime of negationism and minimization of the genocide against the Tutsi: ” Any person who publicly shows, by his/her words, writings, images, or by any other means, that he/she negates the genocide against the Tutsi, rudely minimizes it or attempts to justify or approve its grounds, or any person who hides or destroys its evidence shall be liable to a term of imprisonment of more than five to nine years. – If the crimes under Paragraph One of this Article are committed by an association or a political organisation, its dissolution shall be pronounced”.

This is a new violation of article 19 of the UN Covenant on civil and political rights stipulating that “(1)Everyone shall have the right to hold opinions without interference. (2) Everyone shall have the right to freedom of expression; this right shall include freedom to seek, receive and impart information and ideas of all kinds, regardless of frontiers, either orally, in writing or in print, in the form of art, or through any other media of his choice”.

The Constitution of the Republic of Rwanda says in its article 190: “Upon their publication in the official gazette, international treaties and agreements which have been conclusively adopted in accordance with the provisions of law shall be more binding than organic laws and ordinary laws except in the case of non compliance by one of parties”.
The need for the current government to stifle any dissenting opinion is its inception and day-to-day business. The nation won’t be silent forever. 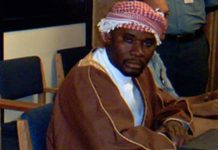 The release on parole for Ngeze Hassan and the Rwandan response 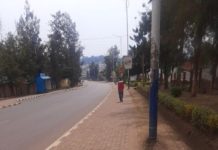 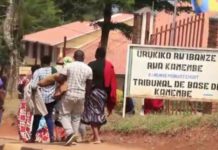 Rwanda: fed up by their injustice, people assault judges

The release on parole for Ngeze Hassan and the Rwandan response 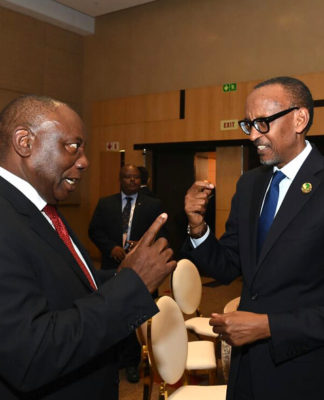 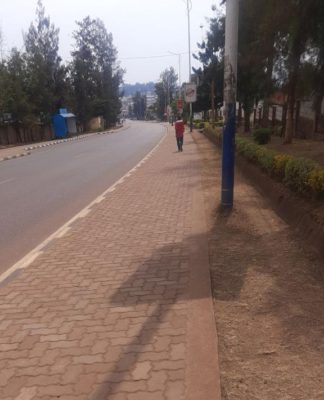 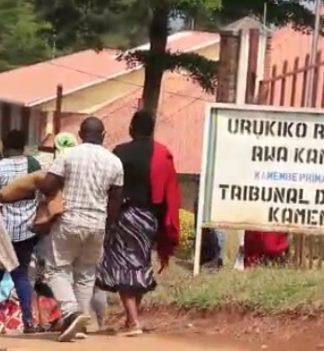 Rwanda: fed up by their injustice, people assault judges 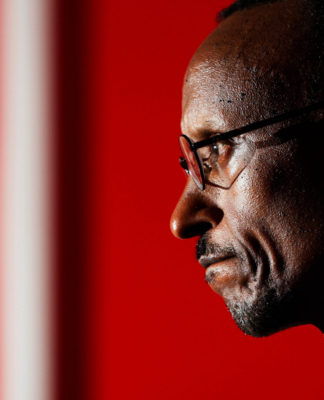 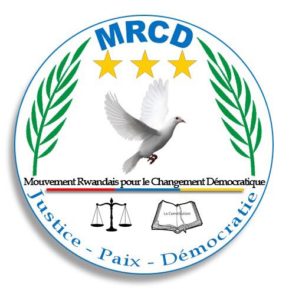 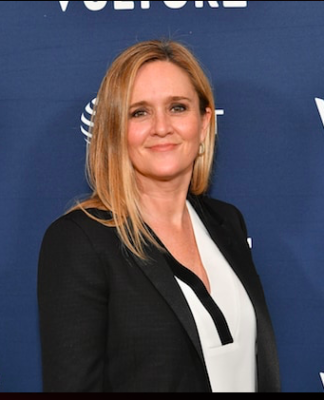 Human Rights Foundation to Samantha Bee: Do Not Whitewash Rwanda’s Crimes Against Refugees 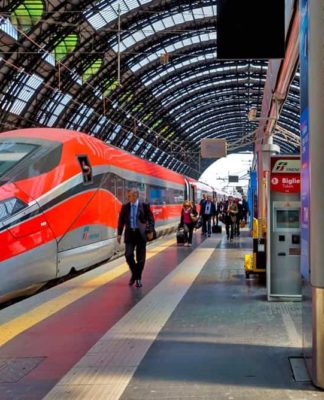 4 Ways to Stay Entertained When Travelling on a Train 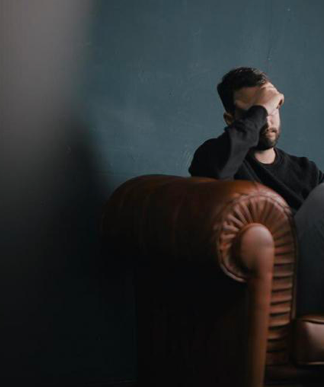 Debt Counseling from A Lawyer – Is It Recommended?