According to the committee the recommendation is based on the identified and recurrent transgressions on the part of the BBC. Moreover, the BBC was invited to appear before this Committee but it declined. Instead, it chose to conduct its own internal inquiry whose findings entirely exonerated itself and its producers of any professional or legal wrongdoing. 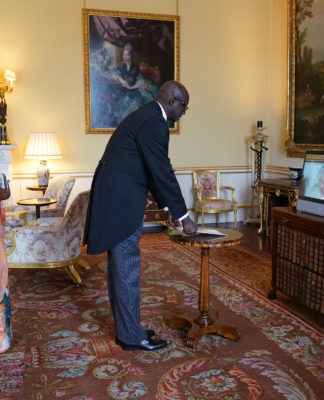 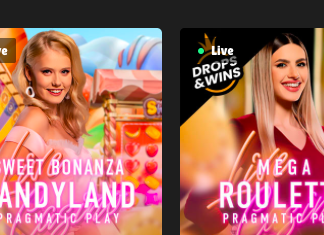 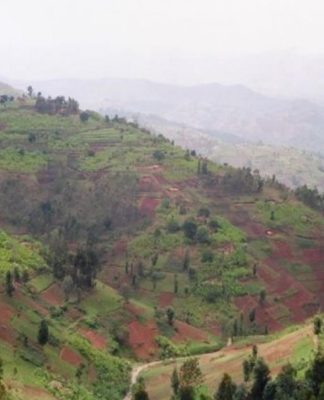 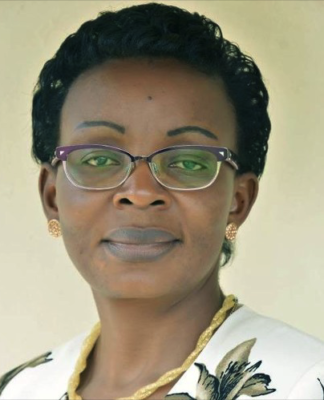 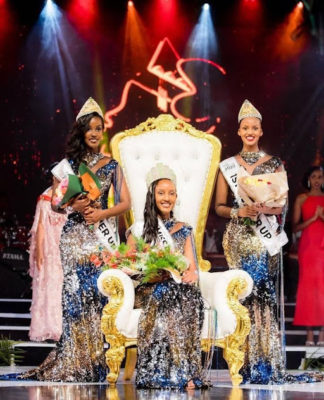 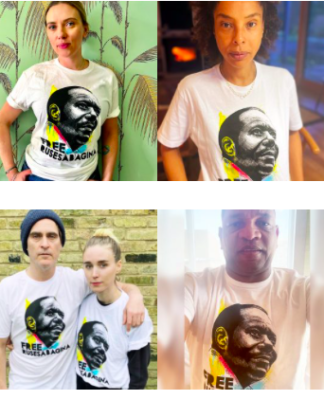 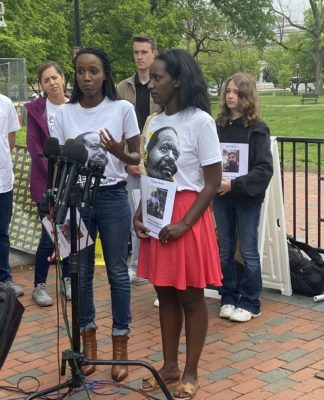 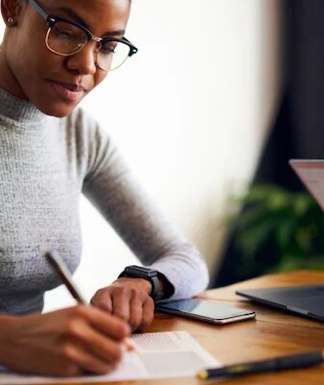