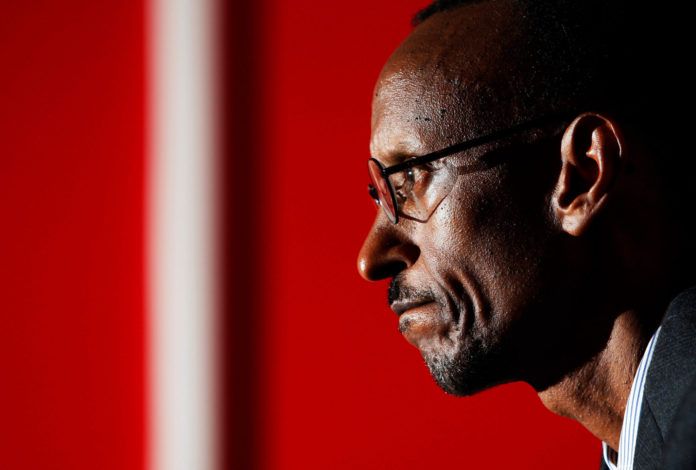 Rwanda head of state, General Kagame and his government are masters at manipulating statistics to impress. Previously, as we indicated, Kagame and his regime claimed that Rwanda would have 563 Megawatts in 2018, whereby 70 percent of the population has electricity. Below is the screenshot of that bogus claim taken on November 17, 2018 from the website of the Rwanda Utilities Regulatory Authority (RURA). When we exposed these lies on November, 17, 2018, Kagame officials edited the lies out.

This is what Rwanda Utilities Regulatory Authority now says about electricity in Rwanda.

Dear General Kagame, really, Sir, 208 Megawatts in a population of 12 million? How embarrassing! In normal circumstances, that amount of energy can supply only a small town. You should be ashamed of yourself. Instead of building mega projects in Kigali to impress, invest in electricity for the country. No country anywhere on this planet can develop without electricity. 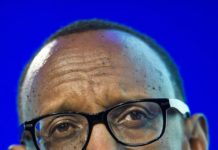 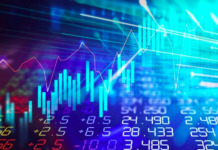